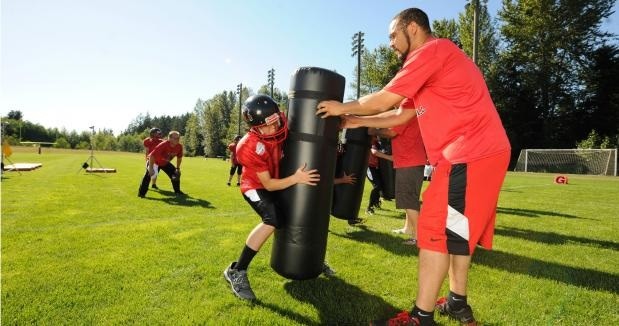 The Datalys Center for Sports Injury Research and Prevention has released findings of a 2014 study that shows youth football players in leagues that participate in USA Football’s Heads Up Football program have a 76 percent reduction in injuries compared to those in leagues that do not take part in the program.

Datalys’ 2014 youth football research extends its work from 2012-13. The three-year longitudinal study is believed to be the first of its scope in youth football’s 80-plus year history.

USA Football, the sport’s national governing body, commissioned Datalys Center to conduct its two-pronged 2014 study. Datalys evaluated (1) the effectiveness of USA Football’s Heads Up Football program and (2) compared the risk of injury and head impacts in players introduced to Heads Up Football against those who were not.